How are they made?

Campaigns use a range of tactics to achieve campaign goals.

Campaigns are designed for virality across platforms.

Like all marketing efforts, disinformation campaigns intend to drive reach, engagement, and revenue.

Understanding how disinformation campaigns operate is one of the first steps to countering them online.

Explore the experimental technologies, research, and creative approaches from Jigsaw and our partners working to fight disinformation online.

Next: The problem
Next: Learn the parts of a disinformation campaign
Next: Objectives
Next: Tactics
Next: Channels
Next: Outcomes
Next: More Articles
Next: Countermeasures

Beginning in 2015, associates of Philippine presidential candidate Rodrigo Duterte hired “click armies” to write pro-Duterte comments and stories online, many of which contained clear lies and were aggressively promoted across social media. Following Duterte's ascendance to the presidency in 2016, both sides of the political spectrum have been accused of using digital workers to spread disinformation and suppress and harass their opponents.

In India, organized disinformation ecosystems, spanning all domestic languages and platforms (with an emphasis on WhatsApp), prominently feature cultural and social issues. The messages are designed for virality by deploying emotional content that elicits humor, feelings of triumph over the enemy, and fear or disgust at political opposition. For example, in India, common features include sundry gods and figures, nationalist and jingoist symbols, moral narratives, fearful narratives of losing traditional values, and tailored in-group/out-group narratives. In one example, as reported by Daily Bhaskar, a prominent politician shared a video portraying riots happening overseas as domestic riots in India, causing social tensions.

In 2016, Citizens for Hospital Accountability in Tulare, California accused their local hospital board of mismanaging the hospital’s finances and contracts. The next year, Senovia Gutiérrez ran against board member Parmod Kumar to stop the hospital’s corruption and financial mismanagement. Allies on the board hired Psy-Group, a private firm, to influence public opinion in their favor. Psy-Group created elaborate fake personas and websites modeled after the Russian disinformation campaign against the 2016 US presidential election to smear Gutiérrez. Expected turnout in the election was low, suggesting that no election seemed too small to be the target of a disinformation campaign.

During the Russian annexation of Crimea, Ukranian soldiers received targeted disinformation on SMS messaging apps designed to encourage them to defect. This psychological operation follows a long tradition of encouraging military defections, but with new precision and scale. 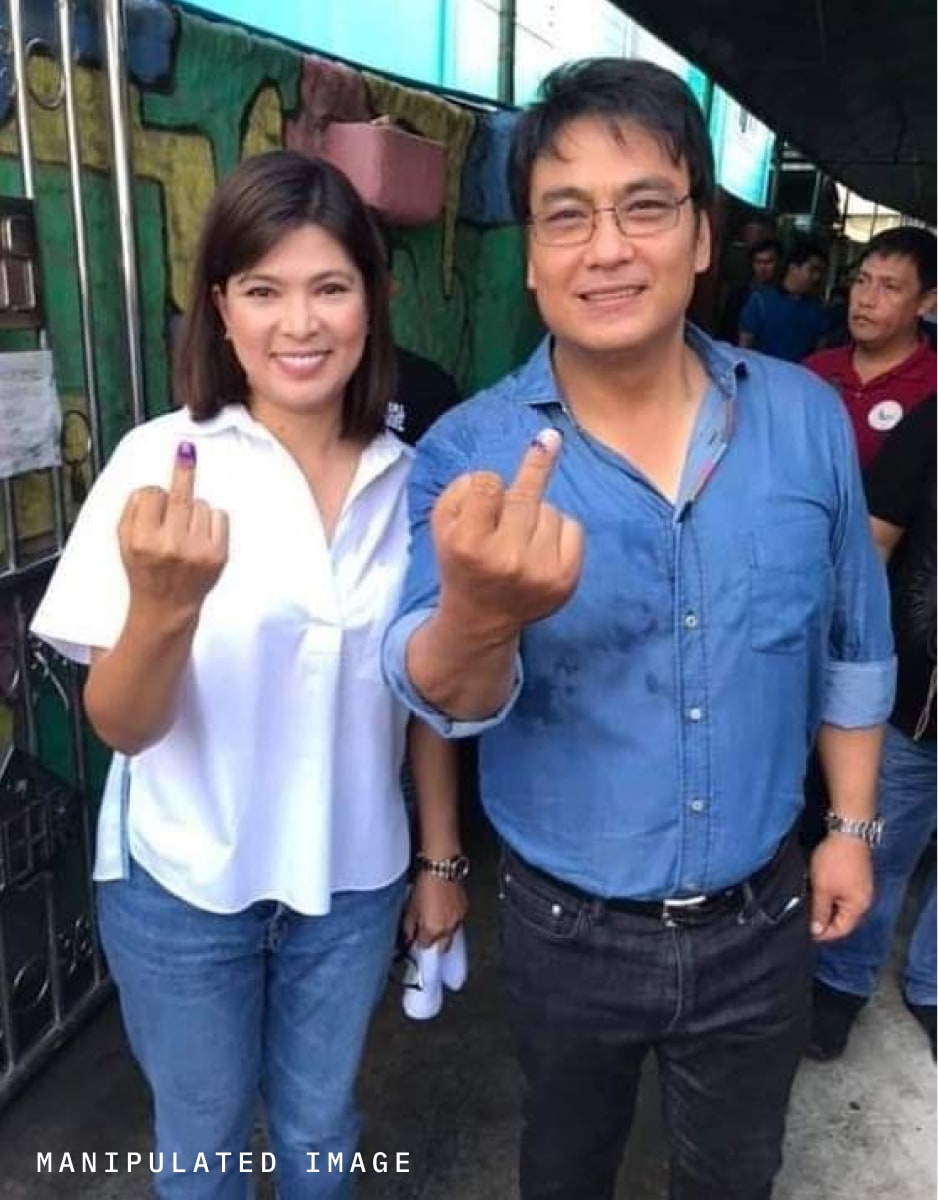 An authentic photo of Philippine Senatorial candidate Bong Revilla and his wife, Lani Mercado-Revilla, casting a vote in Bacoor City, Cavite, was doctored and shared more than 34,000 times. 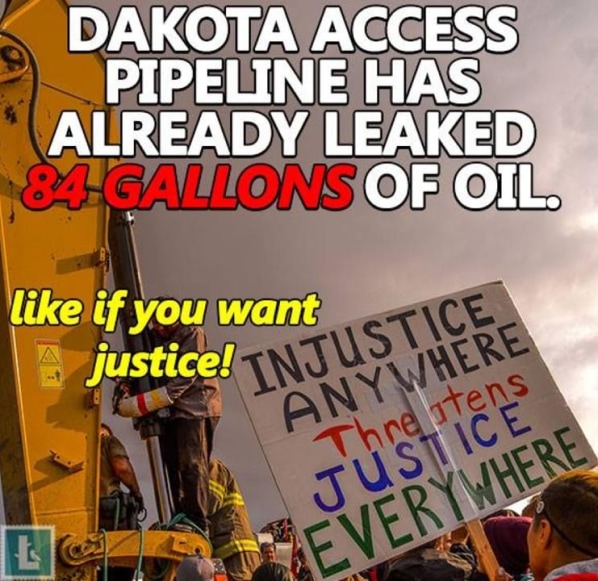 In 2017, the Internet Research Agency deployed a series of memes in an attempt to influence U.S. energy markets and policy. Some memes questioned the safety of the Dakota Access Pipeline to encourage pipeline protests. 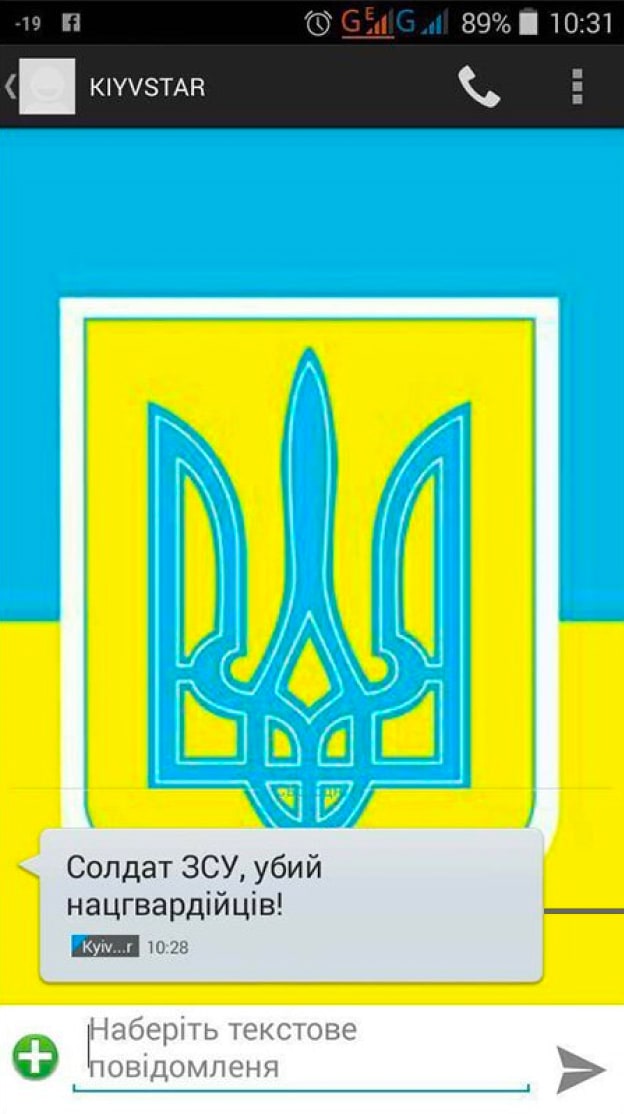 Text messages, reportedly from Russian government sources as reported by The Associated Press, designed to intimidate Ukrainain armed forces. This tactic allows disinformants to reach targets with unprecedented scale and personal targeting. The AP translates the text to read: “Soldier of the Ukrainian Armed Forces, kill the national guard soldiers.”

WhatsApp messages were sent to influence 2019 Indian voters with viral and emotional content. For example, videos reinforcing staunch nationalist views encouraged readers to share the video with their network, therefore increasing the video’s virality and reiterating narratives that can lead to radicalization.

Scroll ↓
Want to leave a comment or ask a question? Hover over and highlight text you want to respond to.

Highlighting lets the Jigsaw team know what areas interest our readers the most. We may bring the discussion to Twitter or write an article to further explain the situation.

Thanks for your feedback

We may bring the discussion to Twitter or write an article to further explain this topic, so make sure to follow us .